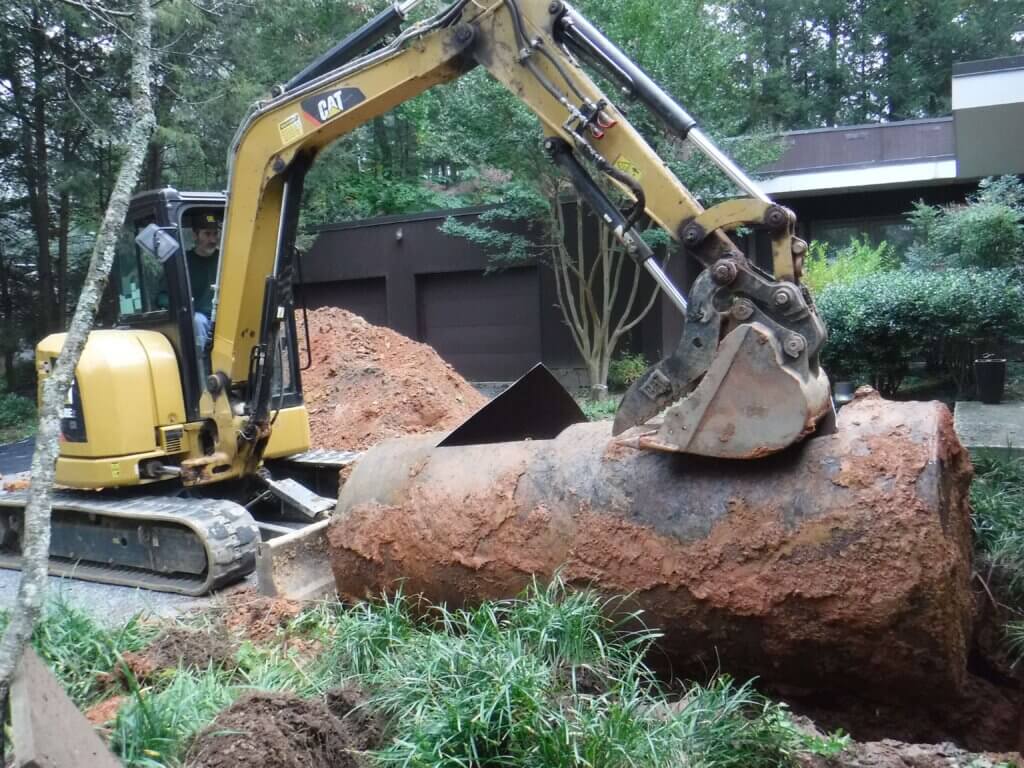 Edgewater, Maryland: A great place to live. But you probably knew that already. It is a suburb of Annapolis, MD. Edgewater is on a peninsula and it’s surrounded by many bodies of water, such as the Atlantic Ocean… No, not really! I just wanted to see if you were paying attention.  Edgewater is surrounded by […]