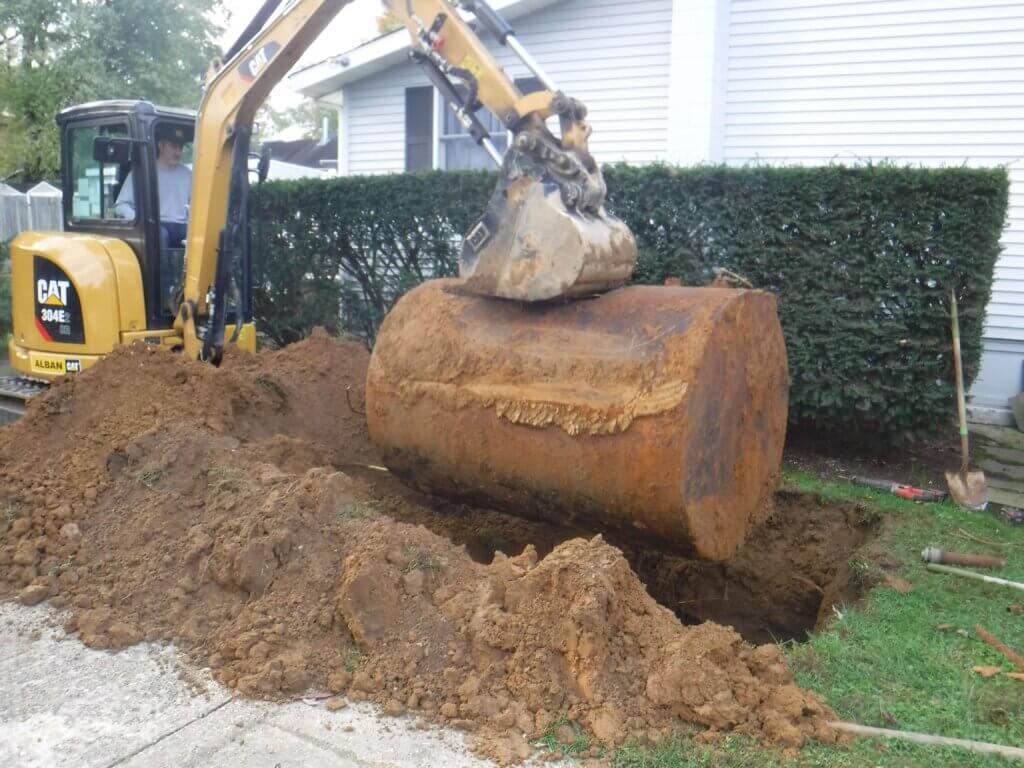 Davidsonville, MD is a mostly rural community in Anne Arundel county. Davidsonville’s zip code is 21035. It is a less densely populated community with around 8,000 residents.  Still, at 30 square miles it’s a fairly good-sized city. Inhabitants have been living in this area for hundreds of years.  One of its defining features is its […] 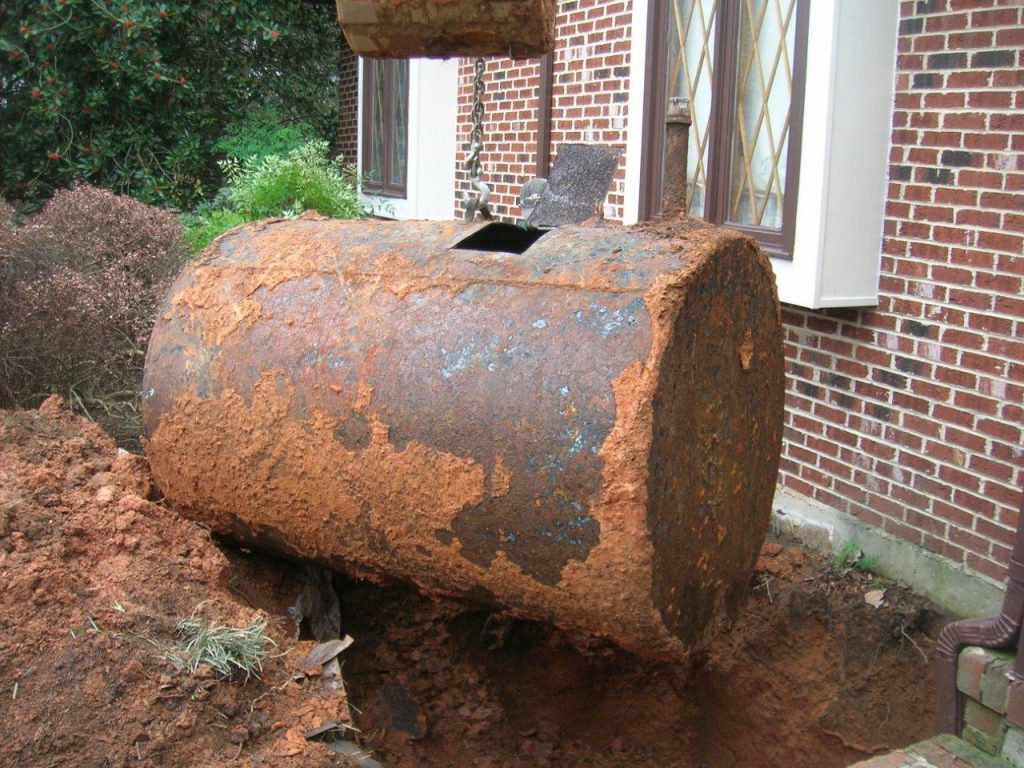 Today we are looking at you, Halethorpe, Arbutus, and Catonsville. Heck, we’ll also throw in part of Baltimore City, too – but just the zip code 21229. 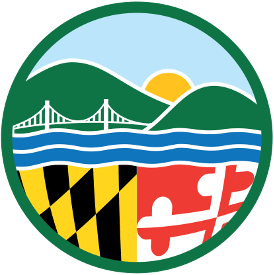 **NOTE**The information contained in this article has changed and is no longer accurate due to changes in this program from Maryland Department of the Environment. Please call us for details until we can post updated information as it becomes available. 410-439-1085 YOU MUST HAVE YOUR LEAKING BURIED OIL TANK REMOVED BEFORE OCT. 1, 2022 OR YOU […] 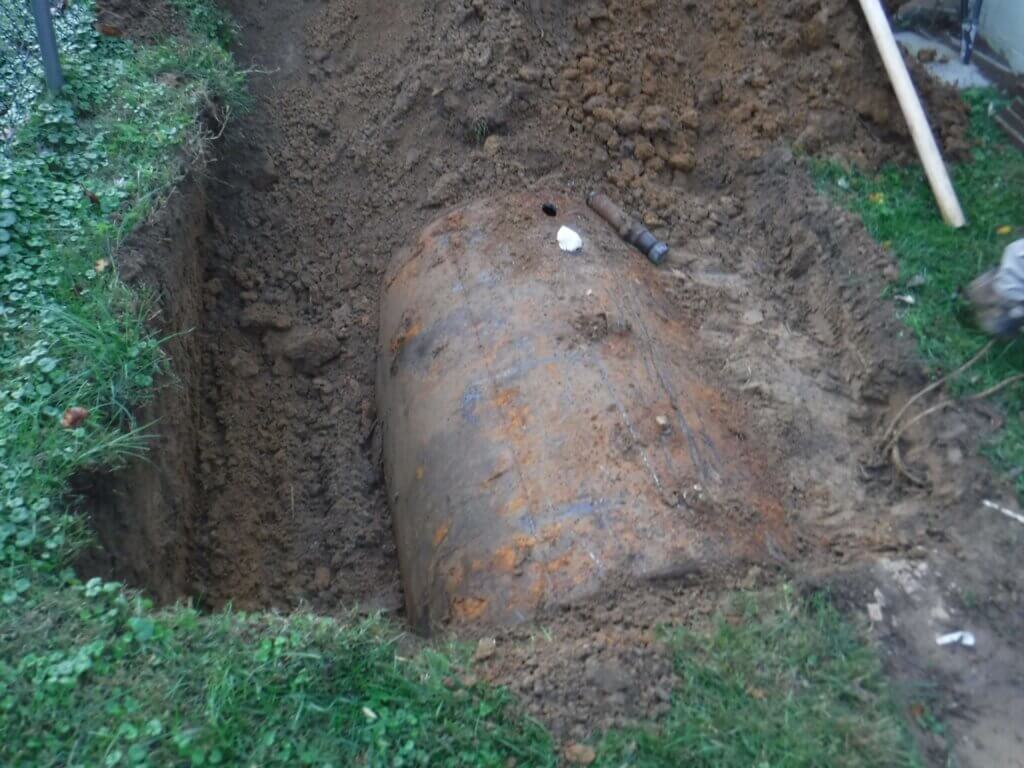 Do you have an out-of-use heating oil, diesel fuel, gasoline, or kerosene tank at your house, farm, or business? If so, listen up – this is for you: The tank absolutely, 100% cannot stay where it is and just be forgotten about!  Why is that, you say? The tank can and will start leaking at […] 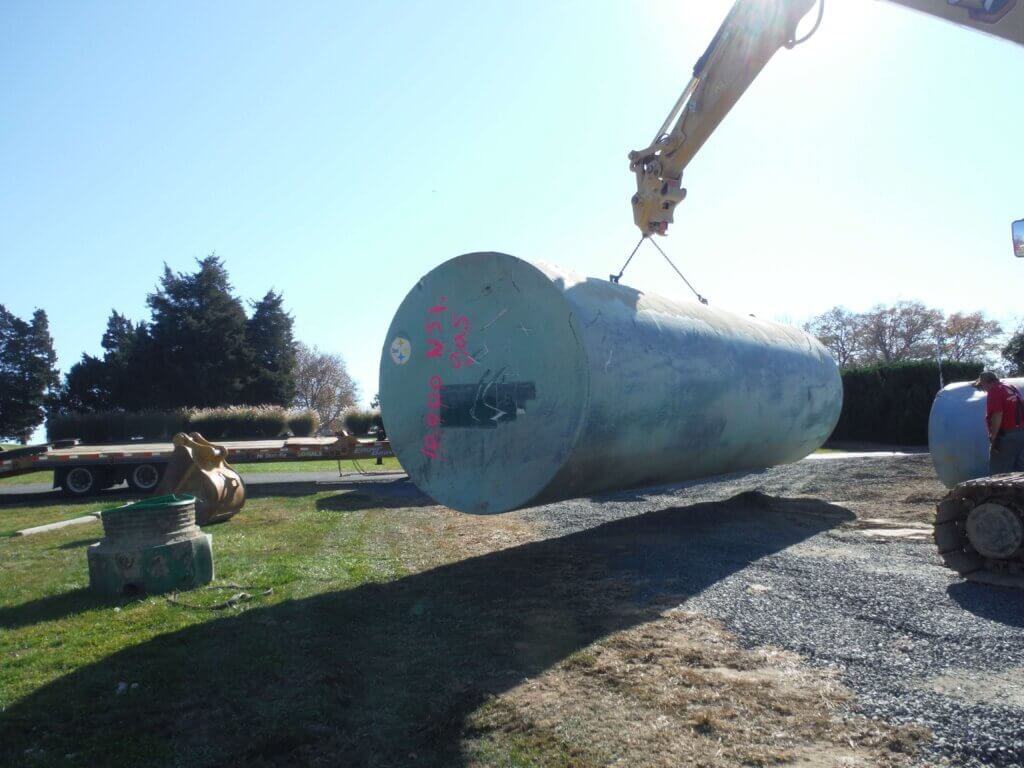 Gambrills, Maryland is a great place to live and work. It only has one zip code – 21054 – and is located entirely in Anne Arundel County. It only takes a few minutes’ drive to get away from the busier areas of Glen Burnie, Crofton, and the crowded suburbs.  While there are still parts of […] 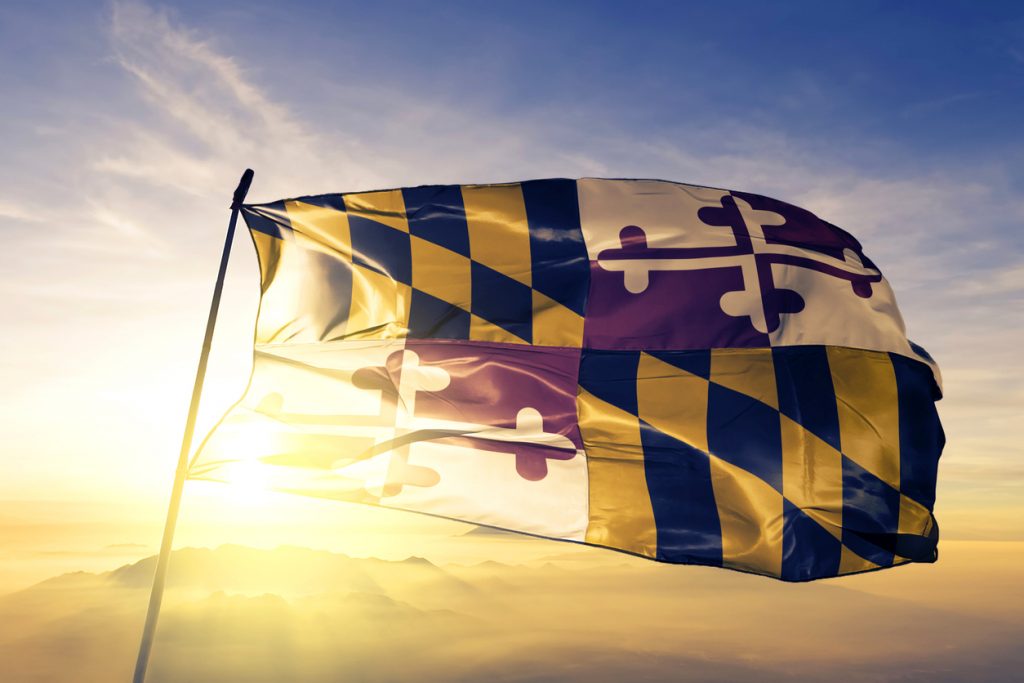 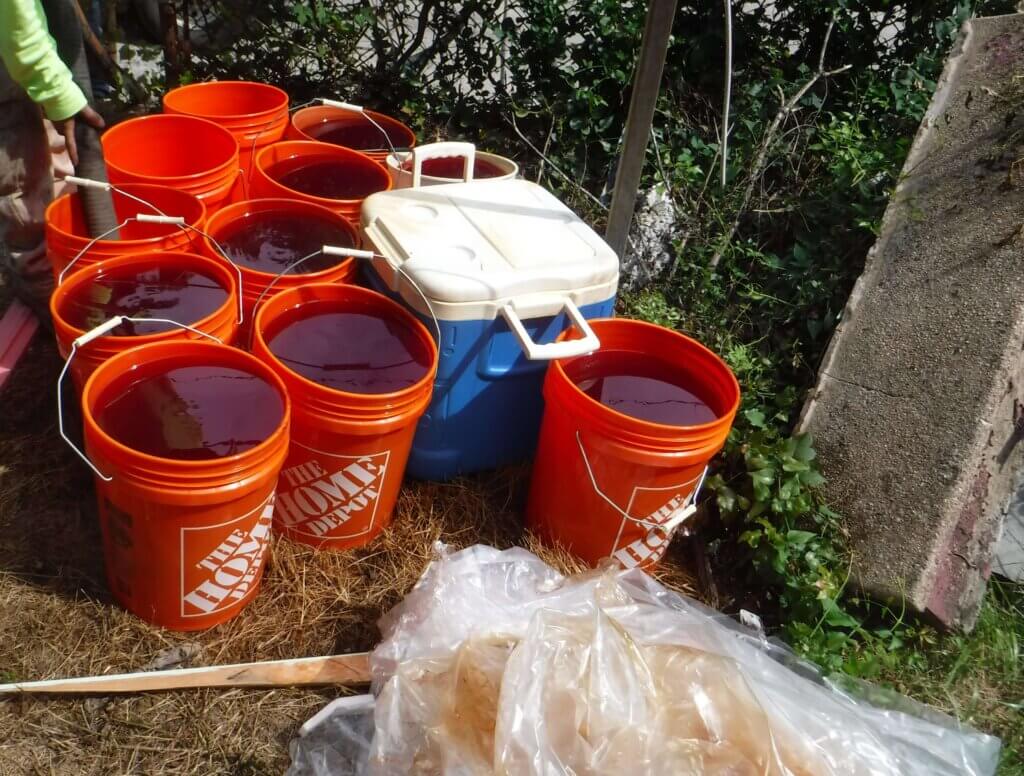 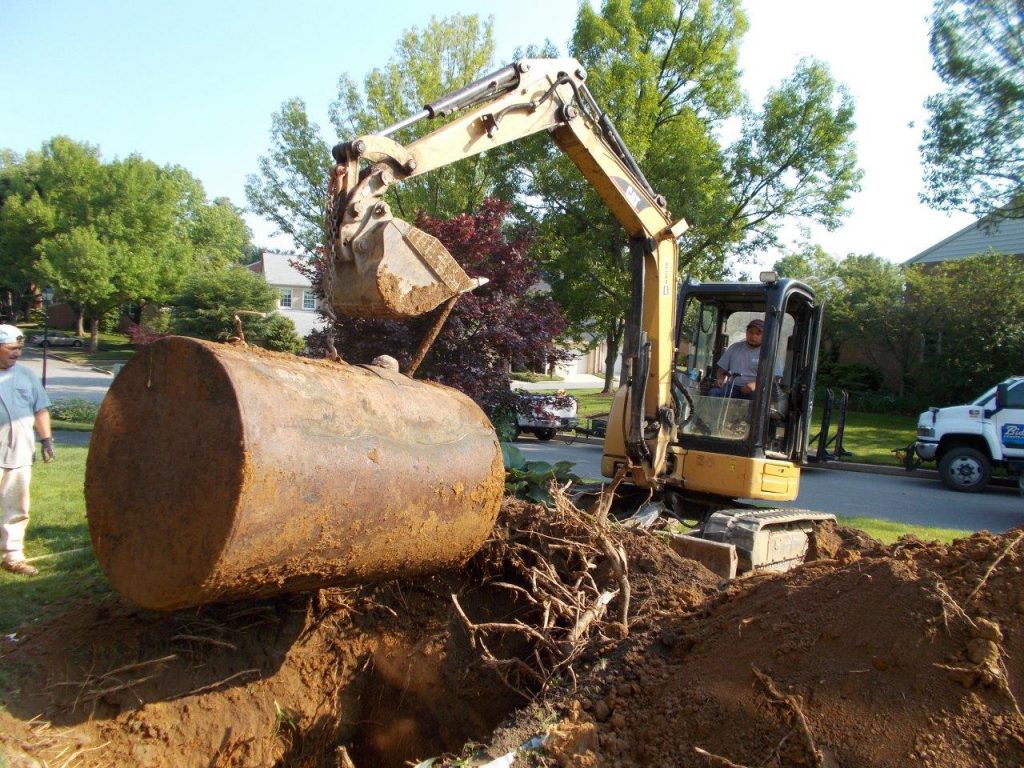 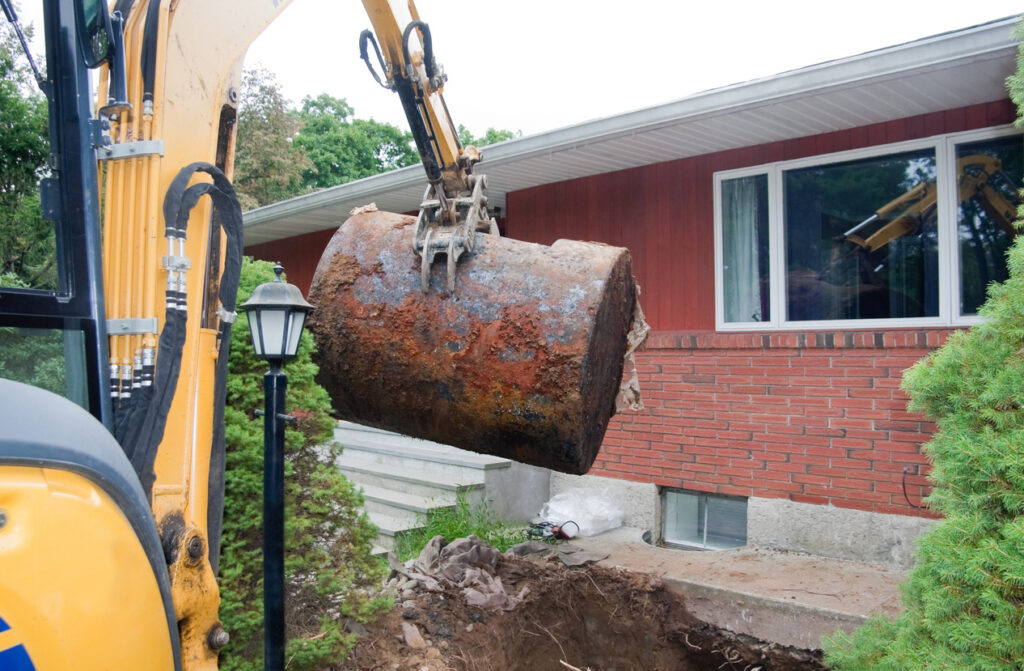 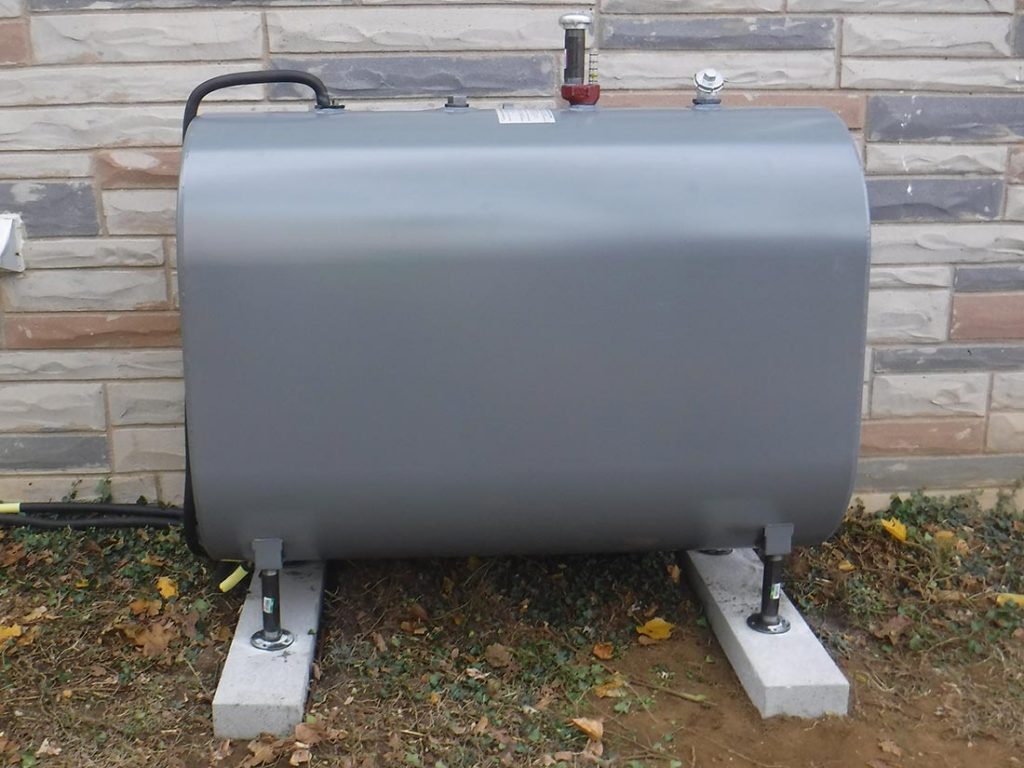 West River, Harwood, and Lothian: 3 cities located in Southern Anne Arundel County. These three cities also have many residential heating oil tanks, both underground & aboveground.  And many of their residents may have an oil tank that they know nothing about. Before we go on, if that’s you, you should call GreenTRAX, Inc. at […]